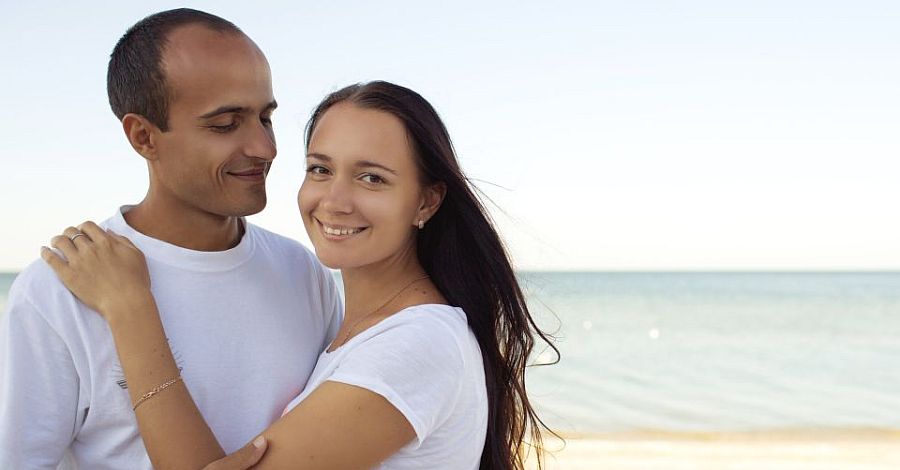 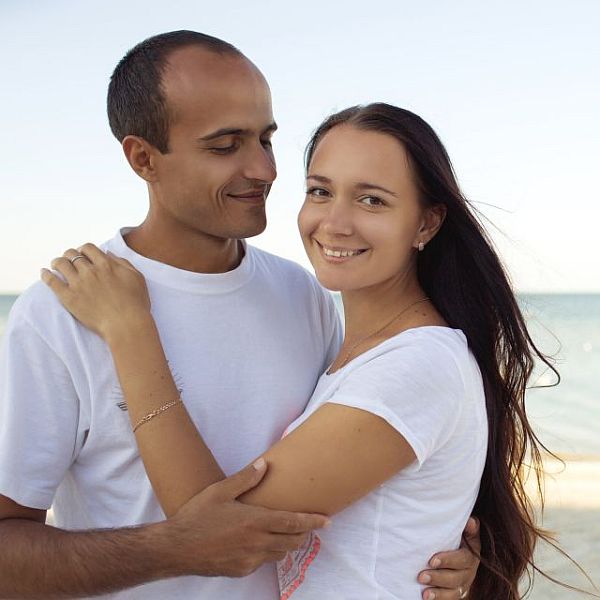 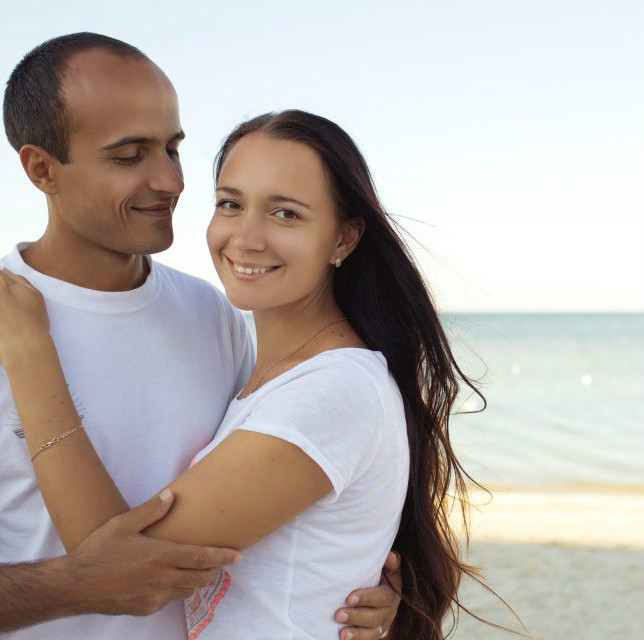 Invariably, at some point in everyone’s life, the question arises, “Is my sign compatible with my romantic interest? My partner?” And that’s a really great question, except, as with every other thing in astrology, it’s really not that simple. A while back, we had a look at Venus in the natal chart in our astrology lessons, and that’s part of the puzzle. But what happens when you really want the down low on your relationship or potential relationship? That’s when you need either a Synastry Report or a Composite Report . These two are sometimes used interchangeably by people who aren’t familiar with them, but they are very, very different things.

Synastry is where you get into the astrological interplay of two or more people. There are a handful of ways that this is done and each has upsides and downsides. Essentially, though, when we do a synastry, we are looking at how your planets will play well, or not so well with their planets.

I am pretty partial to looking at the Ascendant first, regardless of the issue I am digging into. This, for me, is just a matter of preference or habit. You can well understand why many others still yet immediately zero in on Venus when dealing with love questions. For me, especially if I happen to be digging into someone I am digging on, I want to know what physical cues to watch for, I want to know how they deal with the day to day, how they move things forward and how they’ll react to things at first blush. Enter the Ascendant. The reason that I do this when I am looking at synastry is because I start at the outside and work my way down. This is where we see how someone is going to appear to be, whether they are like that or not. Just the tip of the iceberg, so to speak. However, in looking at the Ascendant, you can also see if there’s going to be an immediate attraction or if it’s something that’s going to take a little time.

From there, I will look at Mercury because this is the best way to determine how you two will communicate with one another, what pitfalls to watch for, and how you can better engage verbally. For instance, if I am looking at someone as a possibility in my own life, I know that my Mercury is in Capricorn. My communication tends to be more results-oriented. I am speaking or communicating for a reason: Earth-based. But this guy, oh, his Mercury is in Aquarius. You might think that’s water, but it’s not. It’s Air, and they are the brains of the operation, more often than not, and they tend to be a bit more detached with things.

So, what does this say about how Mercury would impact things? Well, you have a little conflict there between Earth and Air. Me? I’m all about getting it. The Air Mercury, though, that’s more a feel it out, make some theories, and while my candor may be a bit refreshing and cut to the chase, I might be a little annoying in my narrow focus to him. On the other hand, his inability to get from point A to point B in double time may get my goat, but there’s a cool thing. This is just one part. When you’ve got two seemingly conflicting points but a whole plethora of other things in the mix, balance can be had.

Moving on from there, I might look at Mars. Particularly paying attention to aspects to the Sun, let’s say one person’s Mars forms a challenging aspect to the others’ Sun. That doesn’t mean that it’s going to be bad, but it can mean serious physical attraction, passion and yes, conflict. If it’s an interplay between Mars and the Moon, again one of those intensely passionate relationships that may be love/hate. And you’d go on through the different planets because how Mars interacts with each matters a great deal in terms of how each person’s will plays out against the others and in what respect.

When we do want to get into love, Venus has so much more to offer than just wine and roses. For instance, if we are looking at the way that your Venus interacts with someone else’s Chiron, if it does, it’s incredibly important. The aspects at play matter, of course, because if you’ve got a trine- you may well be looking at a strong potential for The One shown there. (If that’s your thing.) Other positive aspects also can indicate this, and these relationships usually involve the love between those people being a healing factor that brings them together and helps them to work as a team. A bad aspect in between, however, usually indicates two people who probably should have taken some time to heal the old wounds before coming together, and defense mechanisms of the past can really cause problems.

My first look whenever I do get into the Venus aspects, I will always look for Pluto. That’s something that is important to me, personally, but it’s not like that for everyone. What I look for in a relationship is a love that’s going to embolden both to grow, to transform both each other and possibly the world. (Heeey, my standards aren’t high, are they? Lol) Well, when one person’s Pluto has interactions with the others’ Venus, this is something that is at play. Relationships that have these interactions do tend to be incredibly important and can be very long term, but they also involve an intense physical attraction that can become pretty powerful in its own right. On the downside, aspects both good and bad will usually involve a nearly physical need to be with one another and jealousy can be problematic.

Of course, you could go on down the list, but we’re going to conclude this on the one most people are wanting to look into: Those Venus and Mars exchanges.

Though this is the most common area to look into- it’s also one of the ones that will cause the most problems between two people. Just about any aspect you will find between these two planets is going to indicate sex. It’s going to indicate romance. The most positive aspects will show attraction and whether or not it’s right away, or something that builds. Then, the harder ones... well, those tend to convey a lot of conflicts, but... some people are very into make-up sex and believe it or not, I’ve become kind of adept at picking up on a tendency in couples for that very thing. Regardless, the hard aspects between Venus and Mars usually mean that there’s a stimulating energy at play between the two people that does involve romance and love. So, it may be chaotic, but, when a partnership learns to channel those energies and use them constructively, they, too, are powerful tools.