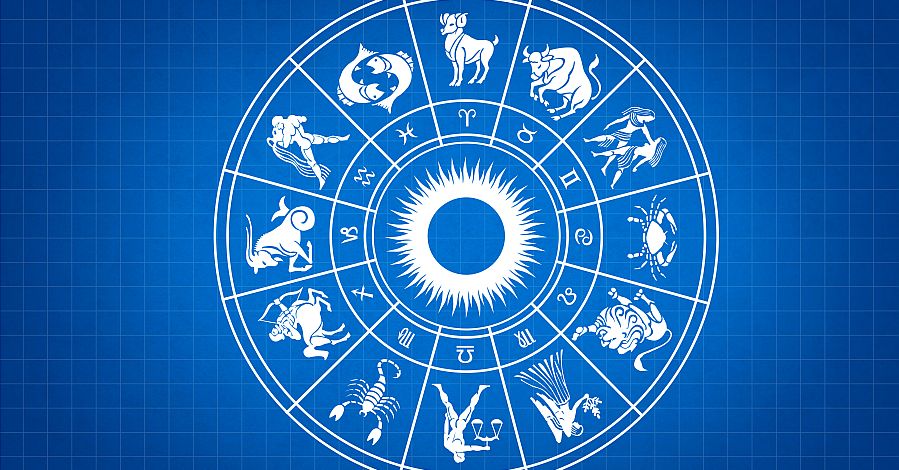 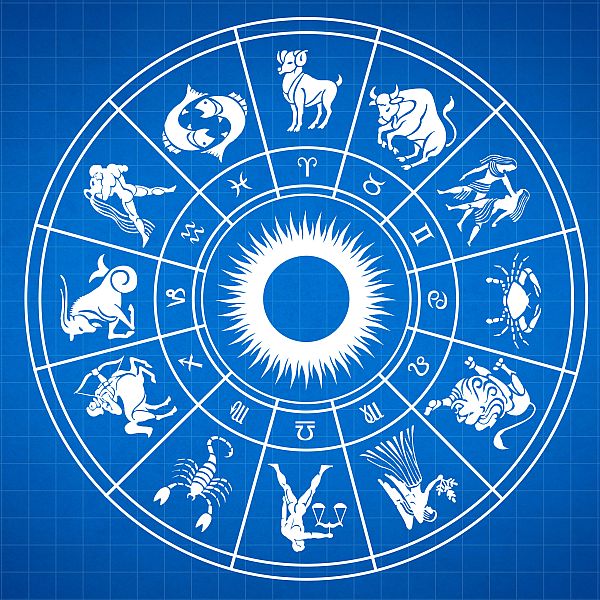 In astrology, the zodiacal signs represent units of measurement, where astrologers measure the relative position of the planets, based on where they appear along the ecliptic, which is the projection of Earth’s orbit around the Sun. The ancient astrologers observed that when planets were in different signs, they behaved uniquely; so in addition to the signs being a measurement of a planet’s position along the ecliptic, the signs also show how the planets express themselves. 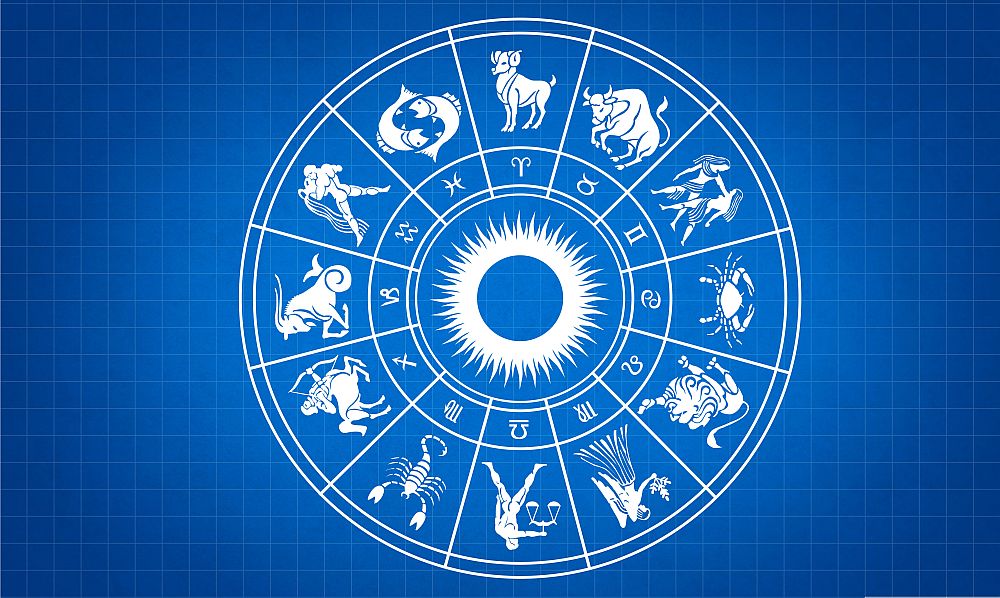 The signs were named after constellations of fixed stars. The 12 constellations of the zodiac are 30 degrees each, and the entire zodiac creates a circle of 360 degrees. In other words the zodiac is a symbolic pie shaped arrangement of 12 equal areas of space; each area produces certain specific effects upon any planet(s) that may be in that area.

The signs fall into certain important groups in which a sign will share a particular characteristic with the other signs in that same group. From this we will find that a sign has a combination of basic attributes unique to itself. Then we add the influence of its ruling planet, and we get the complete features of the sign. We have mentioned that the planets are the actors in a play, and the signs are the roles the actors play. The signs are classified by elements, qualities, and polarities. The elements and qualities are the fundamental ingredients of the signs and we’ll study these first, before we have a look at the individual signs.

The essential harmony and balance of the zodiac comes from the ancient Greek philosophical perception of the universe; that everything was made up of a combination of the 4 basic elements: Fire, Earth, Air, and Water. So the 12 signs are divided into 4 groups of elements with 3 signs each. These groups are called “the elements”. Each sign comes under one of the 4 elements and appears around the zodiac in just that sequence 3 times.

Let’s have a closer look at the different elements now:

The Fire signs are Aries, Leo and Sagittarius. The element fire represents the energy of life and of spirit. Fire signs are intense, outgoing, creative, enthusiastic, and they usually emit great warmth and light. Fire signs are extremely honest and have a little tolerance for dishonesty in others. Fire signs recharge through physical activity, especially outdoors and in the Sun.

The Earth signs are Taurus, Virgo and Capricorn. The element Earth represents substance and physical form. Earth signs experience the full range of emotions, although they are frequently so grounded that they don’t appear to be feeling much of anything. The Earth type is more likely to be cautious, dependable, hard working and capable. Earth signs recharge through connecting with the Earth. They enjoy gardening and any opportunity to keep in touch with nature.

The Air signs are Gemini, Libra and Aquarius. The element Air represents the mental and social domain. Air signs enjoy working with ideas and logic, but they tend to be not very comfortable with emotions in general. Air signs are full of wonderful ideas and somewhat inconsistent implementing these ideas. Air signs are thinkers, not doers; they leave the implementation of their ideas to the Earth signs. Air signs recharge through social and mental activity, but also through direct contact with air.

The Water signs are Cancer, Scorpio and Pisces. The element of water relates to the emotional and spiritual plane. That being said, water signs display a great deal of passion and sensitivity, and they are the most comfortable with any kind of emotion, so long as it's intense. Water signs recharge through intense emotional connections, as well as through proximity to water.

There is another grouping where there are 3 categories of 4 signs each; these are called “the qualities”: Cardinal, Fixed and Mutable.

We are all probably familiar with the word “cardinal” when referring to the cardinal points of the compass; north, south, east, and west. Likewise, in the zodiac there are 4 cardinal points. The four cardinal signs are Aries, Cancer, Libra and Capricorn and they correspond to the beginning of the seasons of spring, summer, fall and winter in the Northern hemisphere. The cardinal quality provides energy and an outgoing nature. Cardinal signs are innovators and pioneers; they have a tremendous amount of initiative and are extremely self-motivated, but they tend to lose interest quickly. As soon as something becomes routine cardinal signs become bored and start looking for something new to start. Each cardinal sign is concerned with a different aspect of identity, depending on the “element” it's paired with.

The fixed signs are Taurus, Leo, Scorpio and Aquarius. The fixed signs correspond to the middle of each season when the changes in the weather are well established. Fixed signs are concerned with sustaining and maintaining what was initiated by the cardinal signs. Fixed signs want things to last and they don't like change. Fixed signs are fundamentally concerned with issues of self-worth and they have a tendency to become invested in their ideas and actions. These ideas have to come from within to make a change, not from without, regardless of whether or not this is the wisest choice at the time.

And finally, the mutable signs are Gemini, Virgo, Sagittarius and Pisces. Mutable signs correspond to the end of each season when the weather is preparing to change and transform into the next step in the cycle of seasons. Mutable signs are flexible and adaptable, and they are all about change and adjustments. Mutable signs are fundamentally concerned with tying up loose ends, healing, and becoming whole. They follow and build on the work sustained and maintained by the fixed signs, and represent the universal law that in order for one cycle to begin, the previous one must end.

A final division of the 12 zodiacal signs puts them into 2 groups of 6 each; they are “the male and female polarities”. It is important to understand that rather than actual sex or gender; the male concept stands for outgoing or expressive and the female stands for passive or receptive.