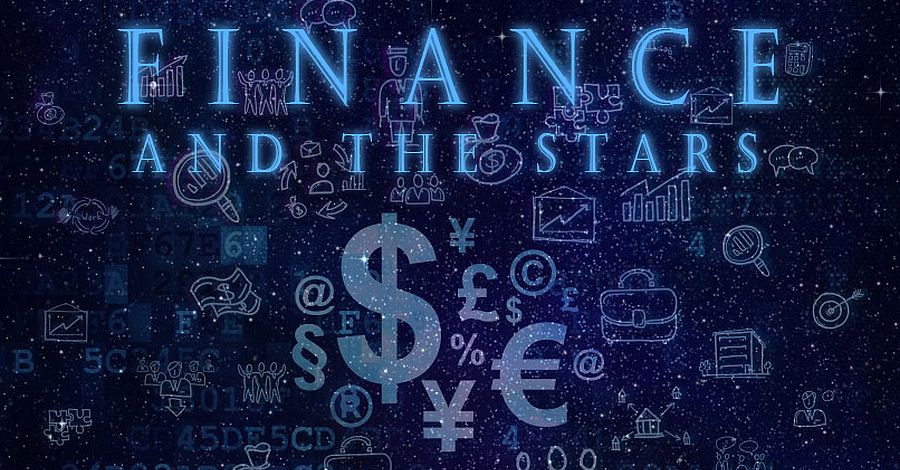 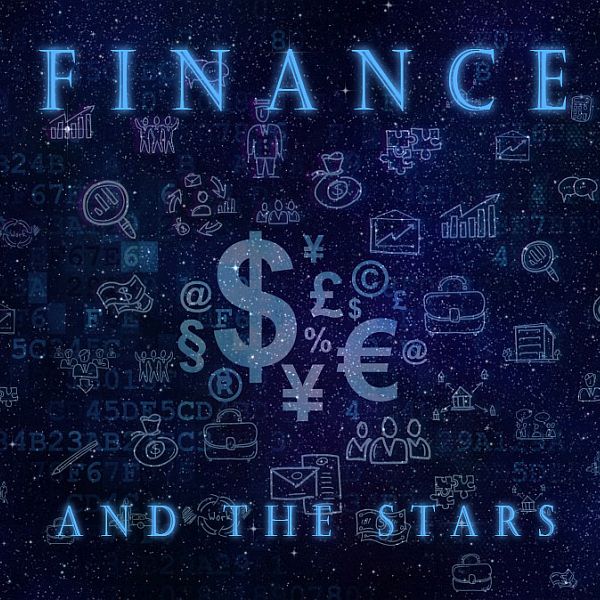 For those who aren’t familiar, Mercury has a relatively fast orbit. Roughly 84 days, and 3-4 times a year, Mercury passes between the Earth and the Sun. Each retrograde itself will only last around 21, 22 days. However, the weeks before and after usually still hold the energies of the retrograde itself. The shadow phase before will begin to hint, nudge and annoy you to recognizing what’s up, and the shadow phase after is where you can continue to fine tune and do all the things you were holding off on because of the retrograde itself.

A little random fact for you: Did you know that Mercury is made up of mostly iron, and many believe that it may well have the highest amount of iron than any other planet in our solar system? Essentially, whenever we have a Mercury retrograde cycle, what we’re dealing with is a giant magnet zipping closer to the Earth than ever. Kind of gives you a new take on why things go awry, doesn’t it? (Okay, now, that’s not something I’d exactly cite as fact, but it’s just an interesting tidbit there.) If we take this from a purely energetic stance, this may explain why so much goes crazy during these cycles.

So when we consider the impact of this particular cycle, we need to look at it from a couple of perspectives. Firstly, the external, and secondly, the internal. Both weave together to create how we not only see the things that are happening to us but what we do about them. I have long held that if you take a look at how you respond from the jump to issues that arise, you can also figure out how best to pull back and reflect before you respond, which is definitely always advisable whether you’re dealing with a monetary concern or otherwise.

One of the very best and most frequently seen bits of advice you’ll see during these cycles always holds true: No matter what sign the retrograde occurs in, particularly in Capricorn, it is just not the time to buy anything major or sign any contracts. Of course, you cannot always avoid this. For instance, I happened to move into a new house during a Mercury retrograde. In my case, however, the offer of this rental happened ages ago, and I had passed on it at that time. This is the double-edged sword of financial transactions during Mercury retrograde in a nutshell. You will find that opportunities or issues or even people that you’d put on the backburner may come back up. Sometimes, what needed to be established already has been, as in the case of my rental. In other cases, this is the perfect opportunity to fine tune the way you look at contracts, investments, and even your career path. If it’s something from the past that has been established and just cannot be avoided, go at it with a fine-toothed comb. Make sure everything is in order. Take your time and clarify. Typically, though, you will find that if you look back on major purchases you obtained during Mercury retrograde cycles, you’ll probably see items that either broke, didn’t work, weren’t what you thought, or just became obsolete really fast. 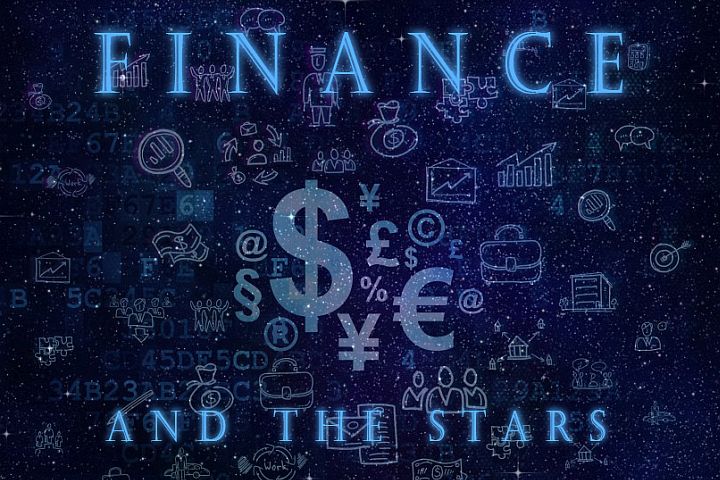 Also, understand that if you do use this time frame between December 19 and January 8th to go through things and get them sorted once Mercury stations direct and goes into the second shadow phase, you will have plenty of opportunities to further streamline, investigate, and take action. I have actually seen many investments and purchases made during that particular time frame pan out in big ways. So, it’s generally akin to working things as a process from start to finish; "finish" being the steps you take during the shadow period and beyond.

Going back to my example here: For things like starting off a new job, buying a vehicle or other major purchase, investing, or in my case, signing the papers on a rental or closing on a house, paying careful attention to the contract is a given. However, no matter how optimistic the situation may seem, don’t commit beyond what you know you’ve got to work with.

The key reason for this being that the things that you commit to or embark on during a Mercury retrograde cycle have a way of reversing themselves. That isn’t to say that the house you close on somehow falls through, the job doesn’t work out or otherwise, but things may come out that you’d wish you had known prior. While things get fuzzy and confusing during the retrograde from the moment it stations direct, the truths about things have a way of coming out.

Now, in terms of righting those things you feel are messed up, you also have to be quite careful. Mercury retrograding can create a lot of fiscal doubt, and this time around, there are other planets at play that might prod that along and make what was a sure thing seem dicey. Do not fix problems that do not exist if you have doubts, or you’re feeling nervous about an investment or business plan you’ve been working on, or you begin to have some anxiety through this cycle. It’s important to take a step back and recognize that these feelings are temporary, but the decisions you make based on them won’t be.

The key items on your agenda, during this time frame, should all revolve around taking care of what was in the past and putting it behind you and getting things in gear for the future ahead. Decluttering your mind, your emotions, your finances and otherwise makes room for the gains you’re looking for.