Astrology: The Mother of All Sciences 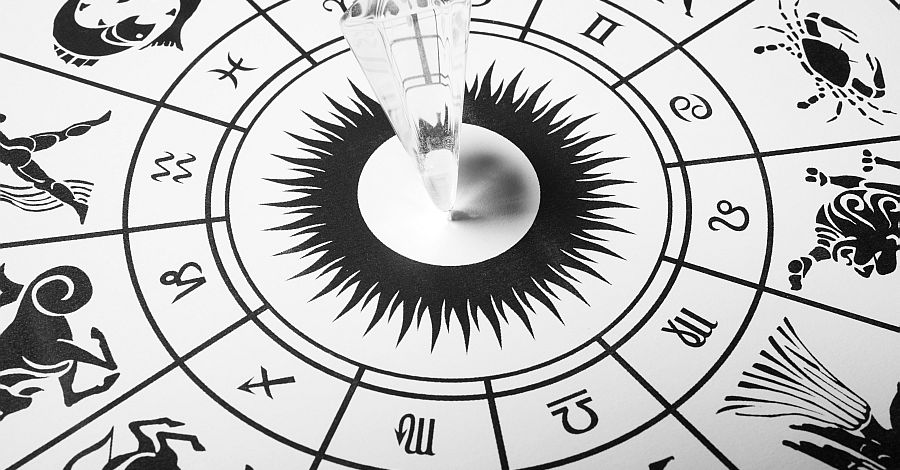 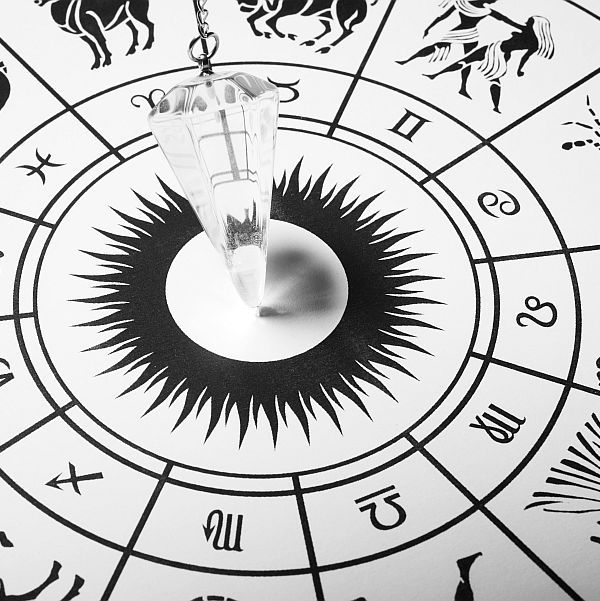 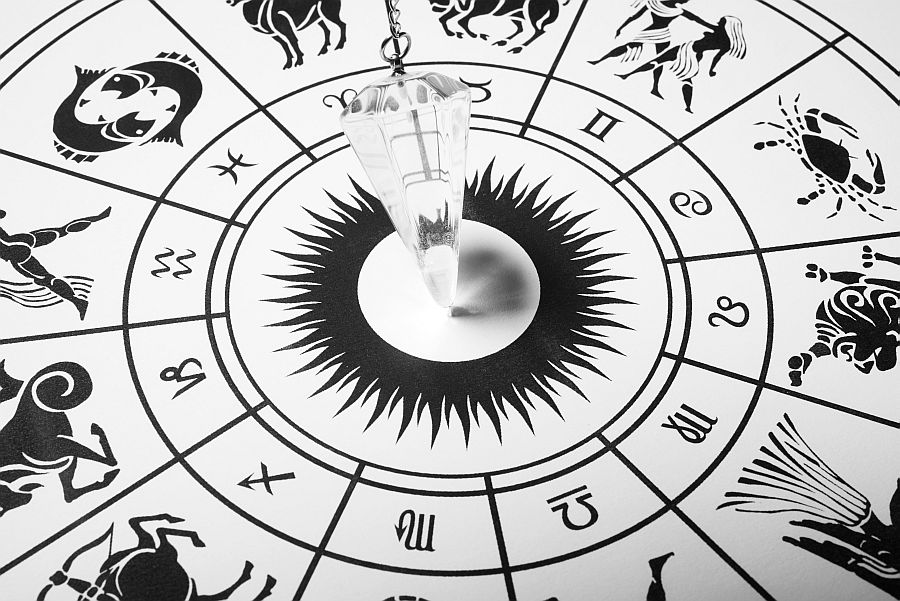 In many ways, astrology is the mother of all sciences. Astrology uses scientific knowledge about the heavenly bodies along with other scientific tools such as star charts to predict the future. Both astrology and numerology are used to generate expectations about events that may happen in the future.

The basic premise behind astrology is that the heavenly bodies such as the sun, the moon and the planets, have an influence over both people and earthly events.

Literally translated from the Greek word “astrologia” astrology means “the Science of the Stars.” Astrology consists of several unique systems of divination. These systems are based on the idea that there is a relationship amongst events in our world and certain astrological phenomena.

Many different cultures have placed great importance to certain astrological events with some cultures developing very complex systems for predicting certain global events from celestial observations. Practices like astrology and numerology use symbols to predict and determine outcomes and events in life. While numerology uses numbers and their symbolism to determine these things, astrology uses the stars and planets.

Western Astrology Versus Other Cultures

In the Western world, astrology most often refers to a system used for developing horoscopes and things like natal charts. Cultures like the Chinese, Indians and even the Mayans used astrology in their everyday lives and as a source for divination.

Through the practice and study of astrology, you can decode parts of your personality and even predict the future. Throughout history, many cultures have used the solar system to prophesize the future, so in essence, astrology is a kind of science.

The celestial bodies can help provide us with the ability to both organize knowledge and understand the world around us. There are many who believe that the location of the various heavenly bodies, as it pertains to one’s birth date, have a significant impact on one’s life.

Depending on the exact positioning of the celestial bodies at your birth, you can most likely discover certain personality traits, physical characteristics and even important events that may happen in your life.

The Western form of astrology is said to have originated in ancient Babylon before it spread to other nations and lands. It was also found in Greece in the middle of the fourth century BC and in Rome before the Christian era even began.

The planets may very well be important predictors of certain events in our lives, and they may also be able to predict and influence society as a mass. From Western astrology, to Indian Hindu and Vedic systems to the Chinese zodiac, astrology can help you live a better life by helping you use the locations of the stars and planets to better guide your life.

While some may not consider astrology a science, it may very well be the mother of all sciences. Just something to consider the next time you need some guidance or help making those all-important decisions in your life.